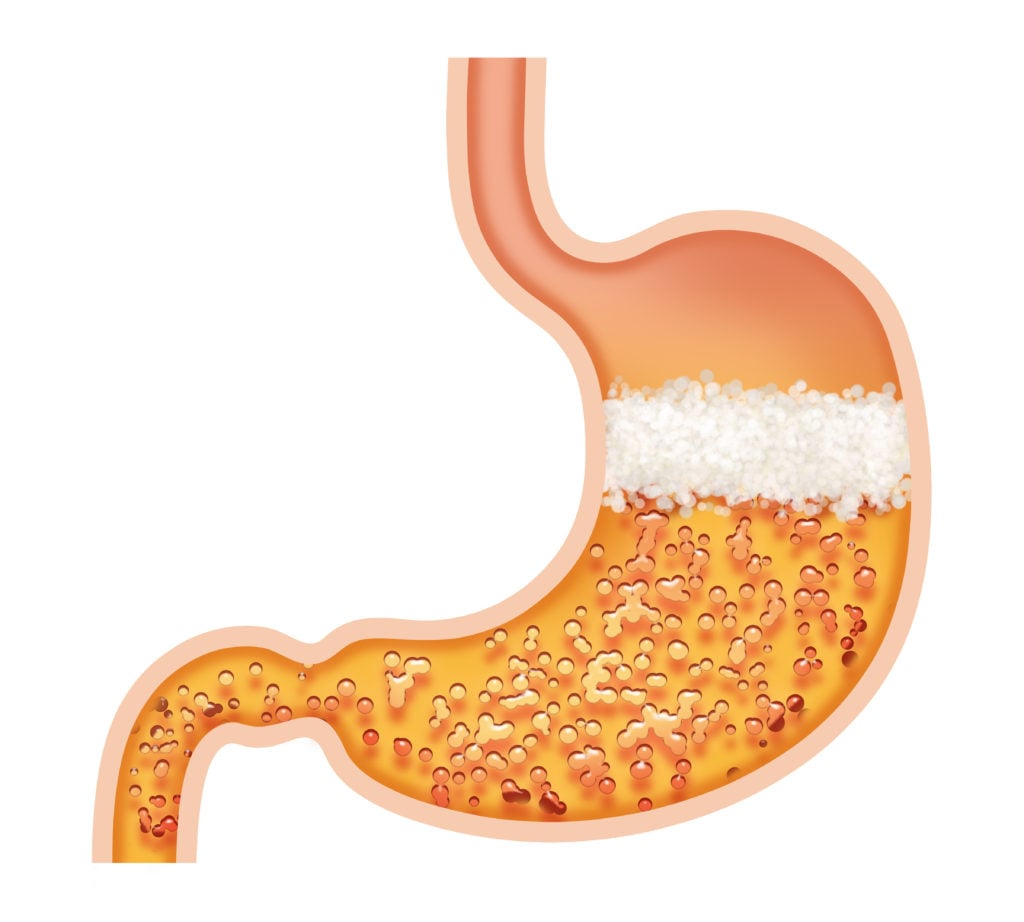 Did you know that autoimmunity is one cause of low stomach acid?  More importantly there may actually be a novel treatment for this.  Let’s discuss some very interesting research regarding how you may be able to preserve your stomach’s ability to release hydrochloric acid by combating the autoimmune process, using a natural treatment.

If you need help with maintaining your HCl, click here.

Revolutionary Treatment for Maintaining Your HCl

Dr. Michael Ruscio: Very interesting research regarding how you may be able to preserve your stomach’s ability to release hydrochloric acid and to absorb vitamin B12.

There are many types of autoimmunity, one of which is autoimmunity against your stomach tissue. Now, when this occurs, you can have what’s called anti-parietal cell antibodies. And when you form these antibodies, you can destroy the parietal cells, which are needed to release hydrochloric acid and also needed to release intrinsic factor, allowing one to absorb vitamin B12.

Now, how common is this? Well, up to 40%—I used to think it was 25%. But recently, a paper was published showing up to 40% of people with Hashimoto’s thyroid autoimmunity will also have this condition. So it may be more prevalent than you think, especially when you consider that if someone has one form of autoimmunity, they’re at a heightened risk for other forms of autoimmunity.

And knowing how common autoimmunity is becoming, additionally when you factor in the fact that many people have chronic digestive issues and many people seem to respond well to hydrochloric acid supplementation, my thinking is this may be a far more prevalent issue than it has been given appreciation for.

Now, this can lead to a condition known as pernicious anemia where someone becomes B12 anemic. And even though they’re ingesting B12, they can’t absorb it. This is where vitamin B12 injections essentially come from because if you do an intramuscular injection, you bypass absorbing it through the digestive tract.

Now, a study was done. And I’ll put the cover slide of the study up here so you can see it and look up the reference if you’d like. A study was done on what’s called oral lichen planus, which is essentially a disease where people have sores in the mouth essentially, amongst other things. And they wanted to see how vitamin B12 or vitamin B12 plus a drug or just a drug helped in this condition.

And they weren’t necessarily trying to find this. But they found and what is very, very interesting is by administering about 100 mcg/mL of hydroxocobalamin via B12 injections, they were able to stop the anti-parietal cell antibodies and therefore arrest stomach autoimmunity.

Now, what they did in the study was they did these injections once a week for a period of several months until they saw the antibody levels become zero. And then they reverted to a once a month dose as a maintenance therapy. And they found that virtually all the patients that did this maintained and did not have any further antibodies against their stomach cells in the future, whereas people who came off the injections, they saw some people have a return of the antibodies.

So this is the first, to my knowledge, I have seen vitamin B12 injections as a useful aid in preventing loss of parietal cells in the stomach which, again, is significant because it can interfere with your body’s ability to absorb B12. And it can also interfere with your ability to release hydrochloric acid.

So for those of you out there who are struggling with a stomach condition, you may want to have the anti-parietal antibody test run which can be run at LabCorp or Quest or any major lab. And then consider going through this protocol to prevent any further damage or deterioration of your parietal cells.

So this is Dr. Ruscio. And I hope you found this helpful. Thanks!

If you need help with maintaining your HCl,
click here.

72 thoughts on “Revolutionary Treatment for Maintaining Your HCl”