Medically reviewed & fact checked by a
board-certified doctor
Dr. Ruscio and his team are committed to delivering content that is accurate and objective. Every new article is thoroughly fact-checked by a board certified doctor from our network.

Improvement of mental health, metabolic health, and normalization of fecal calprotectin in 4 months

“Just giving you my one month update. Everything has been pretty good stomach wise. We decided to not take the oil of oregano since I got really sick on it. I’ve been able to increase the other antimicrobial to 3 pills a day, instead of 4. I find that if I take two at dinner, I have diarrhea. Taking one pill of Saccharomyces boulardii and one pill of digestive enzymes. Taking two pills of each gives me diarrhea as well. No longer taking Nexium.

In our last email, you said that we would possibly add back the oregano or switch to something else.

I did not experiment with fasting. We discussed trying it if my next labs need improvement.

Also, I’m always very nauseous when I wake up. It goes away after 2-3 minutes when I sit up. This started when all my stomach issues started but it would last all morning. I’ve gotten used to it but thought you should know.”

It was fun to watch Ashley move from being resigned to living with a misdiagnosed chronic disease to thriving and improving across multiple domains. 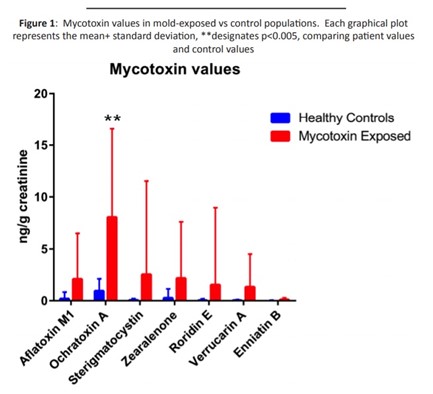 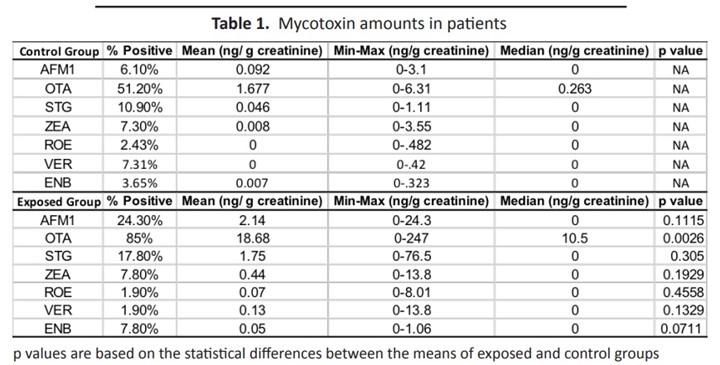 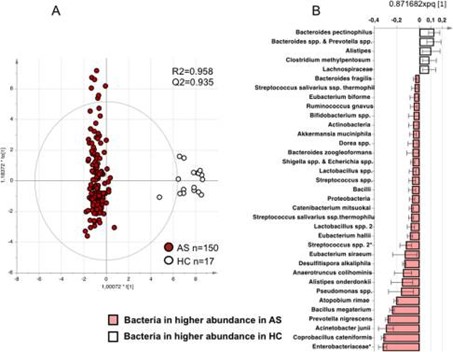 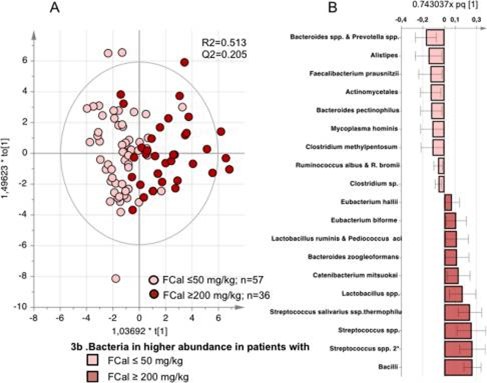 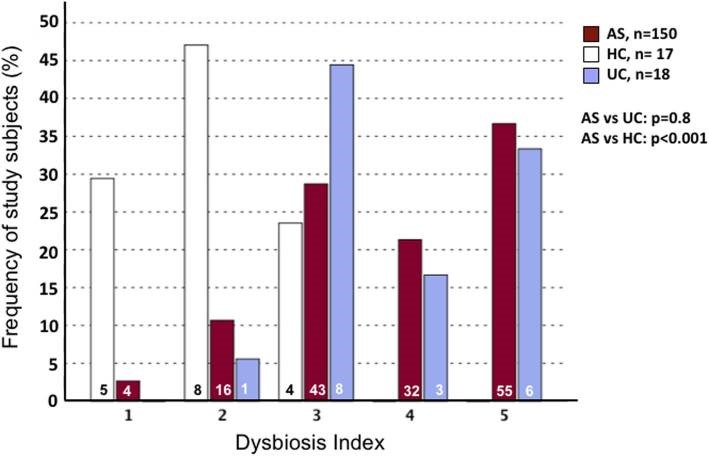 It is reassuring to see that the GA-Map™’s DI correlates with the clinically validated calprotectin.

Note: A revisit of the study previously covered in August 2019 FFMR. 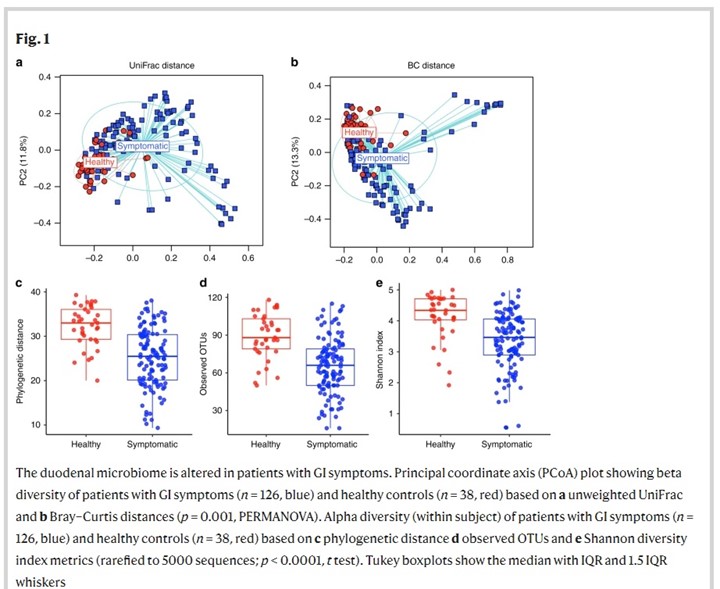 Duodenal aspirate cultures do not correlate with patient symptoms 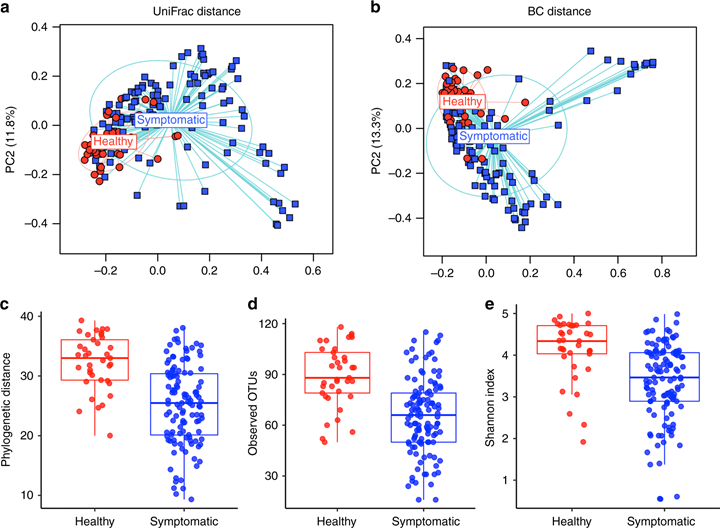 SIBO does not correlate with small intestinal microbial dysbiosis

A subset of healthy individuals eating high-fiber diets have SIBO

Low Dose Naltrexone: Side Effects and Efficacy in Gastrointestinal Disorders 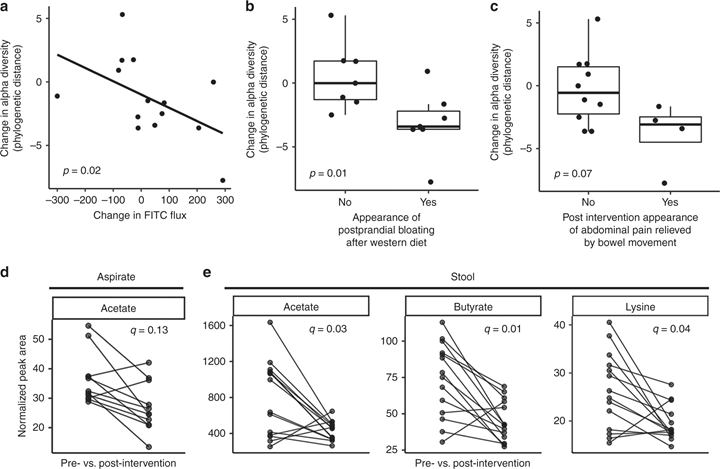 You can’t change what you don’t track.

Time management is critical for success, and an area that is frequently neglected. Consider using a device like Timular to track your time.

Tracking how you are spending your time on a day to day basis is an easy way to ensure that your work and efforts are being optimized. One option is using the Timular device. It has 8 sides which you label with various work activities (email, patient care, practice development, research…) and simply flip up when you are engaged in that activity. At the end of the week, you can look back and see how you are spending your time. This allows you to see patterns in your workday, helps you identify tasks that can be delegated to others, and helps keep you on track throughout your day. I find that simply having to be “accountable” to the device means a lot less time reading the news, and more time getting better at helping patients.